It has been very pleasing to see such a lot of activity at the club recently. Today we had nine games in all. There are more pictures of the games on our facebook page. 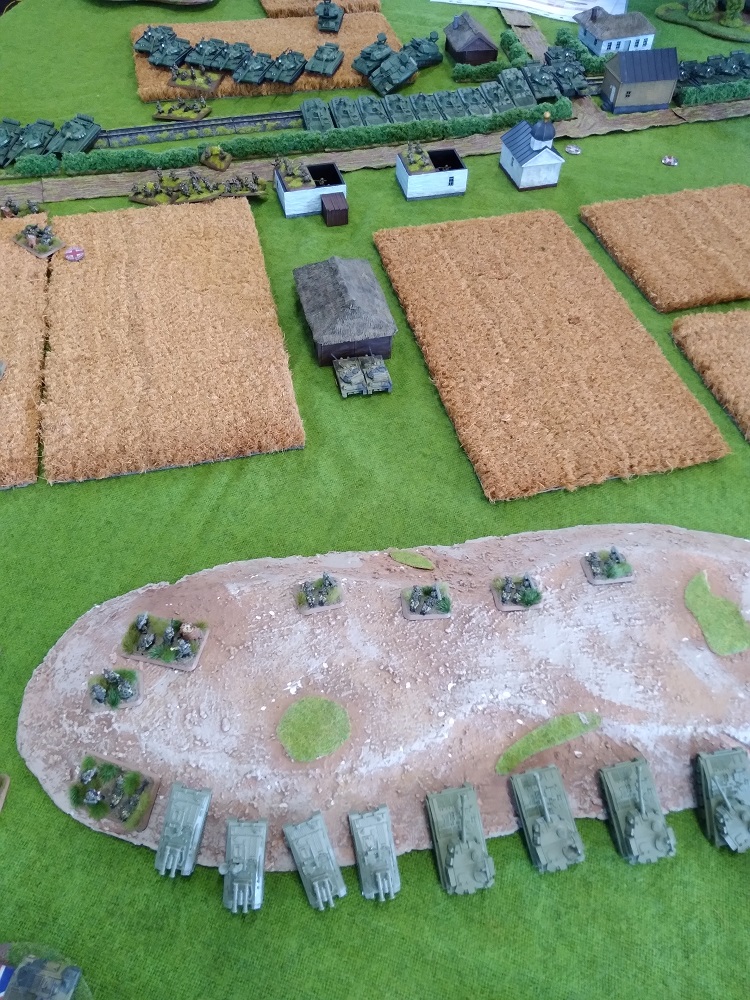 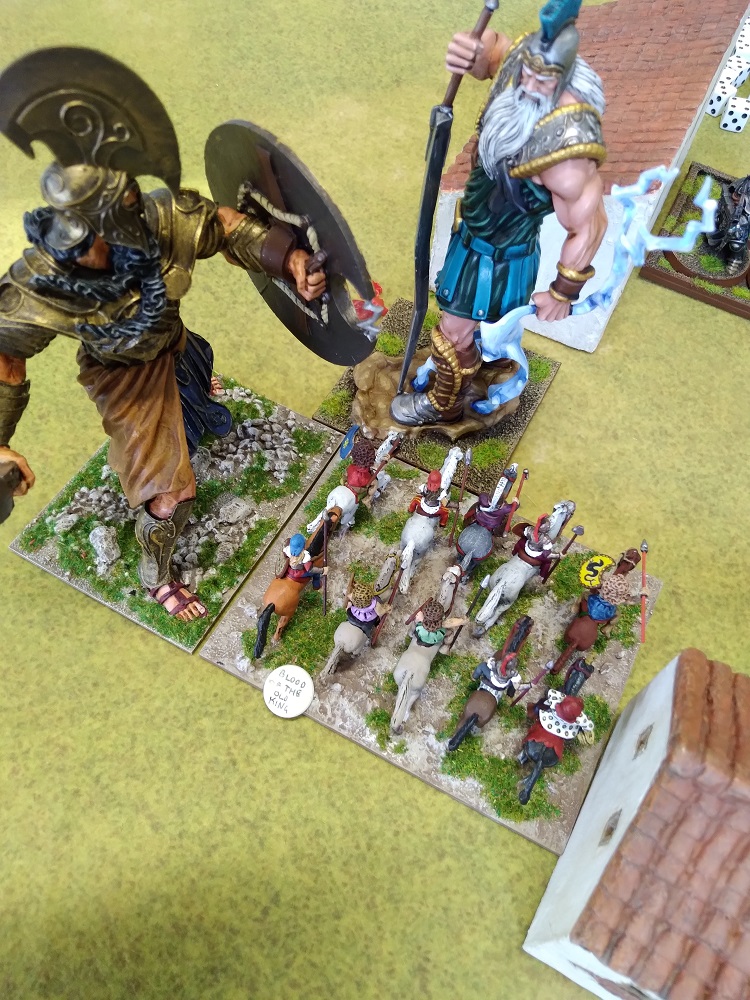