Home | Other Links | News | Back to 19th Century page | Contact us info@nswc.org.nz 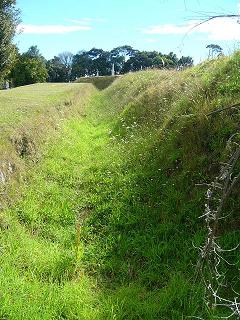 Nineteenth Century and colonial history and wargaming links, for the period between the Napoleonic Wars and the First World War.

The Alexandra Redoubt at Tuakau